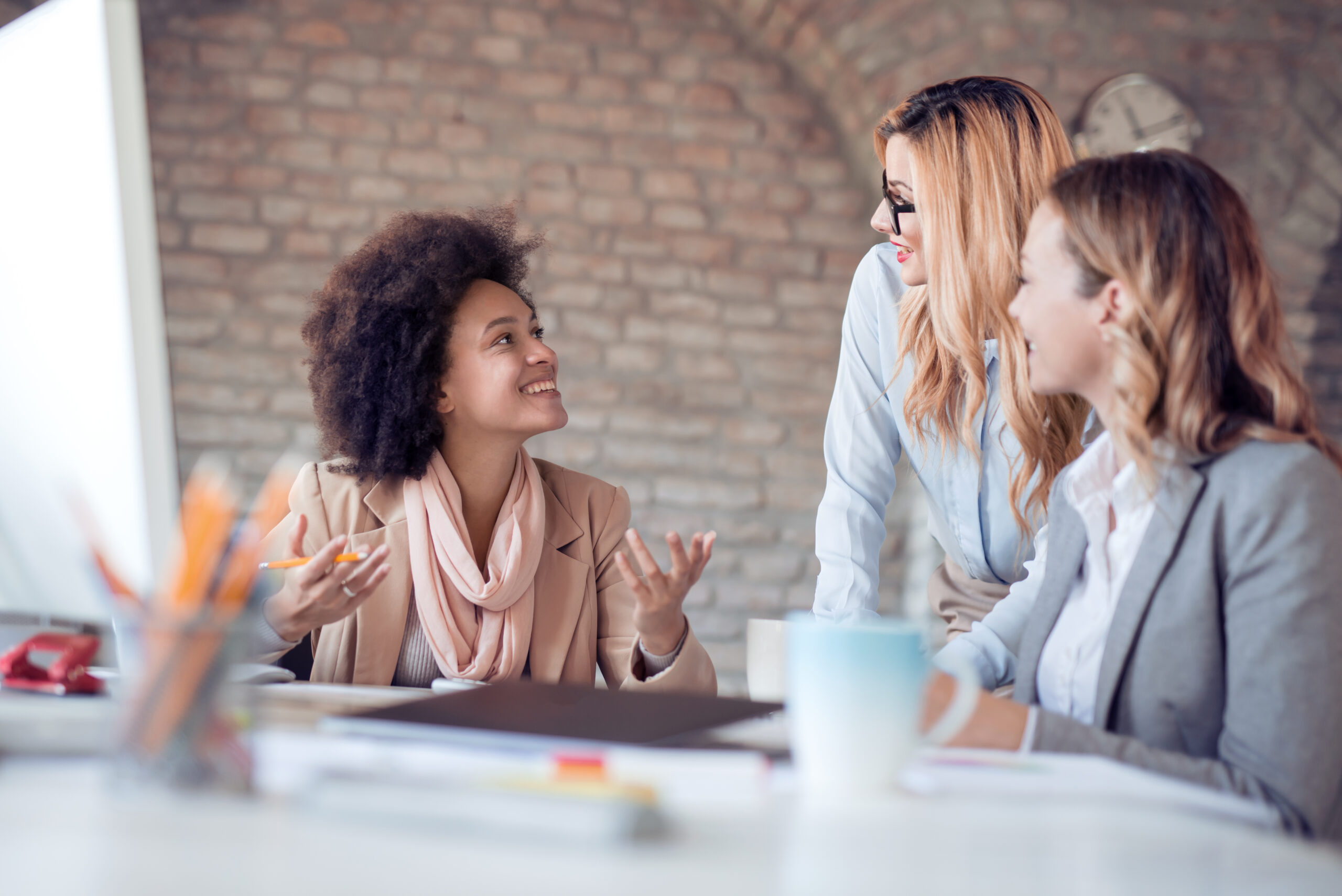 If you caught our blog post last week, we touched upon the new rules UPS had implemented to ensure diversity in the workplace. Now diversity seems to be on everyone’s mind and with good reason to! Here at Ampios, we believe that there should be no gender inequality in the workplace and more women in leadership roles. That being said, we still have a long way to go.

According to the Global Gender Gap Report 2020, global gender equality will take another 100 years to achieve. The report found that the largest gender disparity was the Political Empowerment gap, with only 24.7% of the global Political Empowerment gap having been closed in 2020. However, it’s not all doom and gloom. There was a significant increase in the number of women in parliaments compared to the last study. Although we have seen noticeable change, there’s still major room for improvement. We can see these steps being taken in Thailand, Spain and Latvia where the number of women in parliament has increased massively. However in 85 of the 153 countries covered in the report, they had never had a head of state leader that identified as female.

With this point in mind, we’d like to point you in the direction of one powerful woman making headlines in politics in 2020. We’re sure you’ve heard of Kamala Harris by now. She made history a few weeks ago when she became the first woman and the first woman of colour to be elected Vice-President of America. This isn’t the first time she’s made history either, in 2017, she became the first South Asian-American senator in US history and the second African-American woman elected to the senate. A pretty big achievement if you ask us.

It’s great to see progression in areas such as politics, but this needs to be replicated and transferred across many sectors. Not only just for women, but for those in ethnic minority groups who are hugely under-represented compared to their white counterparts.

Gender Equality Across The Globe

If we look to our Nordic Neighbours, Iceland is the most gender-equal country in the world. It’s taken the top spot for the 11th time in a row, closing almost 88% of its overall gender gap. This is then followed by all of the Scandinavian countries with Norway in second place , Finland 3rd and Sweden 4th.

This poses the question, if these countries can close the gap so significantly, then why isn’t the rest of the world following.

According to The Harvard Business Review, they found that women in leadership positions were perceived as being every bit as effective as men. Women scored at a statistically significantly higher level than men on the vast majority of leadership competencies that were measured. So surely it makes sense to see women in the top percentage when it comes to key decision making roles such as being CEOs. Research conducted by Catalyst in January of this year found that Only 4.9% of Fortune 500 CEOs and 2% of S&P 500 CEOs are women.

Just a few days ago, a story published by CBS news confirmed the reality that inequality is still rife in our society despite the push to create a fair and cohesive world. The study conducted by Women Political Leaders and Kantar, shows how inequality persists in how society views leadership.

Media and entertainment, natural sciences  and banking and finance were classified as sectors that women were seen as suitable leaders. Despite their apparent success in the banking and finance sector, this is a sector with a huge male presence that dominates top leadership positions. Only 2% of bank CEO positions are held by a woman and only 20% of board seats.

Global Opinions On Women In Leadership

Another key question was presented to the study group. The study asked if the respondents would feel comfortable with a woman holding some of the highest positions of power within a country.

However, this shouldn’t be a question we’re asking in 2020. It’s evident that these gender constraints we learn in early childhood right through to adulthood disable us from seeing the sexist myths used to brainwash society. If we deny both genders the tools and platforms to make breakthroughs in any industries then surely we’re denying the human race the right to progress.

It might seem hard to believe in today’s world but it was once illegal for a woman to do many of the things we take for granted every single day. If we roll back the years to 400 BC, you could have faced the death penalty for practicing medicine, a shocking but very real risk women had to face.

If it’s predicted we won’t see gender equality for the next 100 years, let’s see how far we have come over the last 100 years.

What’s Next For Women In The Workplace

We’ve seen trail blazers pave the way for modern women to take a stand and fight for their rights to get their voices heard which were for so long dismissed and deemed unimportant. Women have been discriminated against for centuries and people are sick and tired of the treatment they still face in today’s world. It’s time to break gender norms and collapse these outdated stereotypes that have been the narrative for most women. No longer are women there to serve and sacrifice.  Women will continue to challenge traditional roles and their work isn’t finished yet. If women can still be forced to wear heels by their employer then we believe this is just the type of encouragement they need.

At Ampios we believe anyone should have the right to work in top leadership positions, and if women still haven’t gained equality then it’s a battle we stand by.

If you need help at your business, then we have years of experience in a range of different businesses and sectors. Don’t hesitate to get in touch.

Share This
Take action today, without obligation, and find out how Ampios can help. Contact us by email or call us on +44 (0)333 987 4672
Contact Us by Email
Copyright © 2023 Ampios Management Partners Limited - All Rights Reserved
Back To Top
×