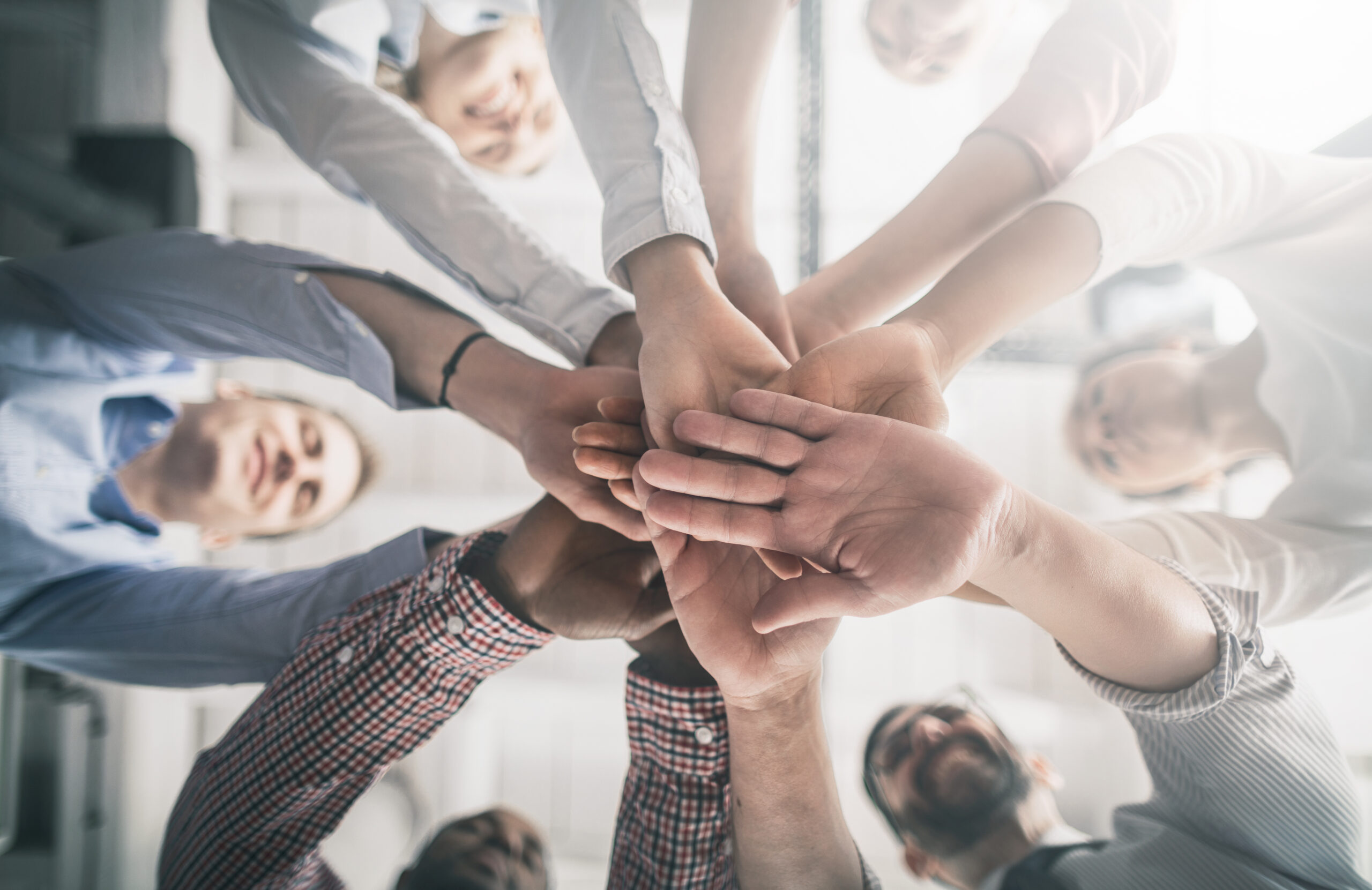 The Way We Do Things Around Here

Increasingly in recent years, ‘the way we do things around here’, has become the preferred definition used to describe the culture of an organisation. Do you subscribe to this definition?

It has a lot to recommend it. The definition is simple and concise and there is something quite unifying about it. But it also appeals to a sense of togetherness that we like to feel about our lives and our work. So what does this definition tell us about culture?  Is this definition helpful when considering culture with a view to ‘culture change’?

Try this … think about how you would describe the culture in Victorian England. Take some time to think about this. What would you say?

Many would say something like … Victorians were ruled by a detailed code of manners and etiquette, that they were straight-laced and prudish. They would say that Victorians prized propriety and reputation and that the lives of Victorian children were very formal and often lacked outward expressions of affection.

Whilst this may have been true, increasingly so perhaps over the course of Queen Victoria’s reign, it was never universally true of course. It was just true enough, often enough that it came to define the Victorian era.

How Do We Define Culture?

Cultures vary from country to country and from region to region, even in a country as small as England. In an organisation, whatever the size, culture can vary from site to site and from team to team. And it might even be true to say that the culture of a particular team can vary from time to time.

So, to define culture as if it were something uniform and constant (or that it could be), is neither accurate, nor is it particularly helpful when it comes to deciding how to improve it.

A prevailing wind in a particular place is a wind from the direction that is predominant or most usual. Occasionally however, the wind blows from another direction.

We believe that culture describes the prevailing personality or character, the feelings and beliefs of a group of people. As such, when thinking about influencing and achieving the culture you aspire to have for your organisation, the goal should be to have the work place environement that you want, more present in more groups of people for more of the time.

And here’s a thought … you probably have the culture you want already, but it might not be present enough, often enough for it to be defining.

And that might be just the key you need to unlock your cultural potential and develop the culture you long for.

If you have any concerns about your company culture, get in touch to discuss how we can help you.

Share This
Take action today, without obligation, and find out how Ampios can help. Contact us by email or call us on +44 (0)333 987 4672
Contact Us by Email
Copyright © 2022 Ampios Management Partners Limited - All Rights Reserved
Back To Top
×